Uttar Pradesh (UP) is the most populous state in India with historically high levels of fertility rates than the national average. Though fertility levels in UP declined considerably in recent decades, the current level is well above the government’s target of 2.1.

Within UP, district fertility ranged from 1.6 to 4.4, with higher fertility concentrated in districts with low female schooling, predominantly located in north-central UP. Fertility declines were largest in districts with high fertility in the late nineties (B = 7.33, p < .001). Among currently married women, use of traditional methods increased and accounted for almost one-third of users in 2015–16. Use of sterilization declined but remained the primary method (ranging from 33 to 41% of users in high and low fertility districts respectively) while condom use increased from 17 and 16% in 1998–99 to 23 and 25% in 2015–16 in low and high fertility districts respectively.

Greater reliance on traditional methods and condoms coupled with relatively low demand for modern contraception suggest inadequate access to modern contraceptives, especially in district with high fertility rates. Family planning activities need to be appropriately scaled according to need and geography to ensure the achievement of state-level improvements in family planning programs and fertility outcomes. 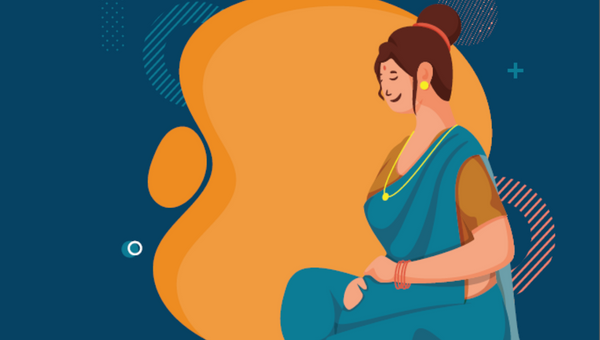 Stakeholder perspectives on proposed policies to improve distribution and retention of doctors in rural areas of Uttar Pradesh, India